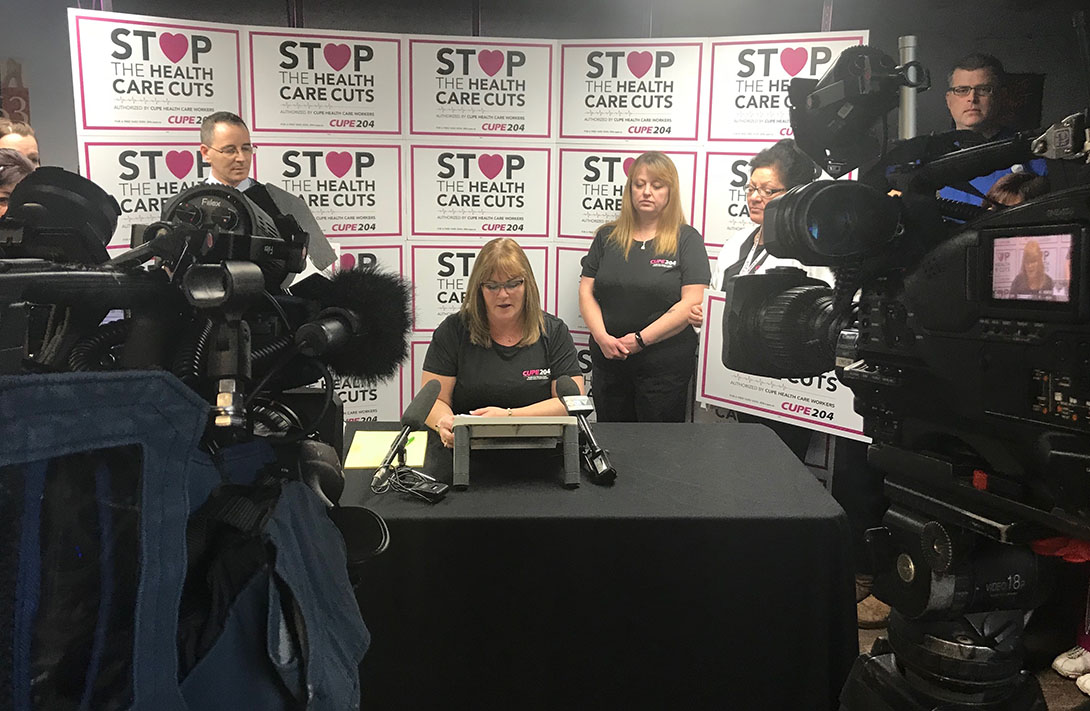 “Health care workers at twenty CUPE health care sites, including hospitals, long-term care homes, community clinics and more have voted to merge into one strong health care union to defend our public health care system and the patients and workers who rely on it,” said Debbie Boissonneault, President of CUPE 204.

Throughout the summer and fall of 2017, CUPE members conducted votes to merge existing CUPE health care locals into one local union, established new bylaws and elected a new executive that represents each of the 20 health care sites.

CUPE Local 204 received official certification from the Manitoba Labour Board in November 2017. 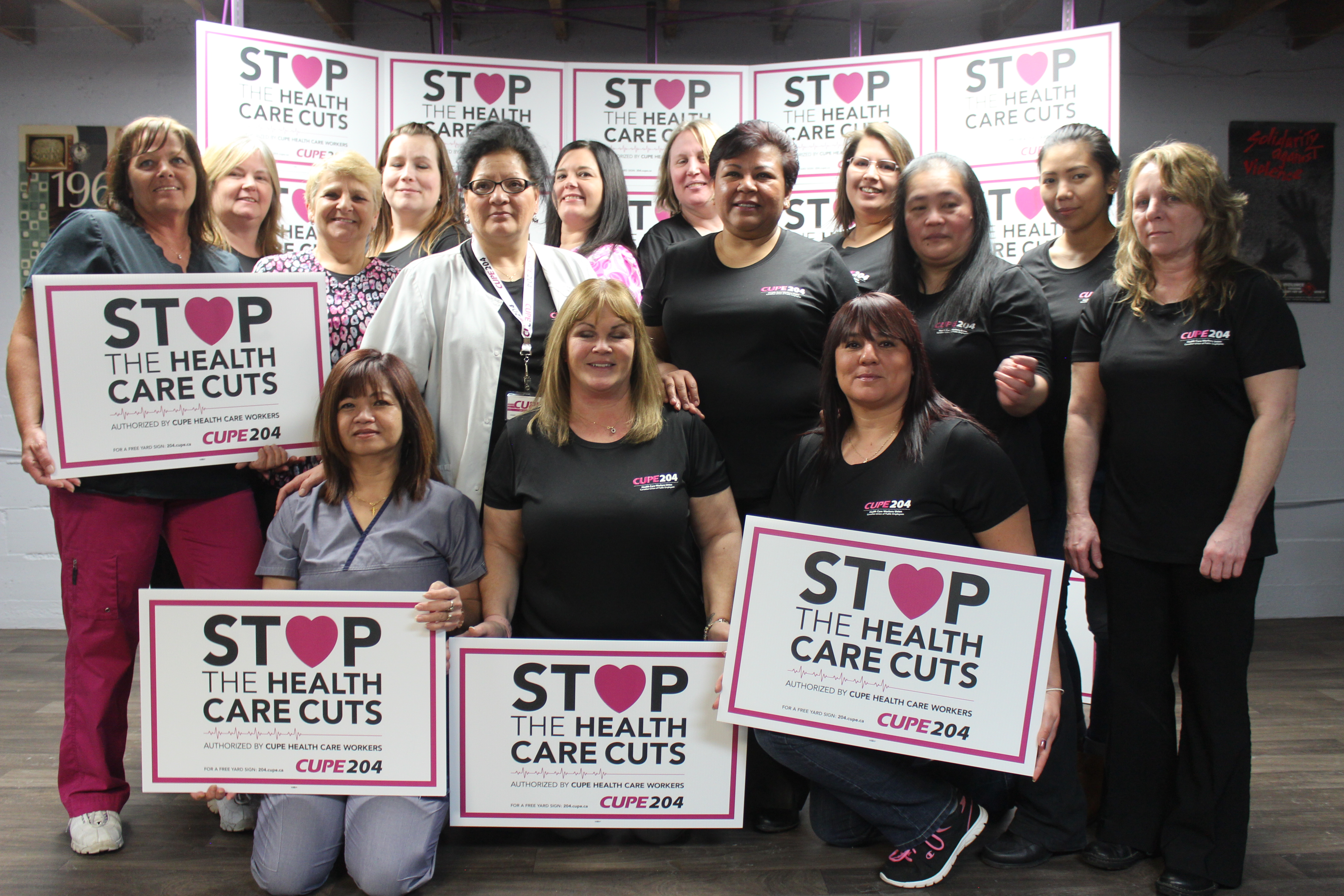 CUPE 204 is also a response to the government’s cuts to the health care system, including the closing of ERs, Urgent Care Centres and other health care services, privatization, the chaotic restructuring imposed on frontline workers, and the Pallister Government’s Bill 28 and Bill 29.

“We know just how many Manitobans are upset with the government’s attacks on health care and we welcome everyone to order a free Stop The Health Care Cuts sign for their yards so we can make it clear that these cuts must stop,” said Boissonneault.

Members of the public can order a free sign at 204.cupe.ca, and CUPE activists will deliver the signs and set them up, all free of charge.

“With all the changes being imposed by the Pallister government in health care, Manitobans can rest assured that front-line health care workers are taking action to protect the health care services and programs we all rely on,” concluded Boissonneault.  “We are all in this together”.

Next: Letter to Minister Goertzen...