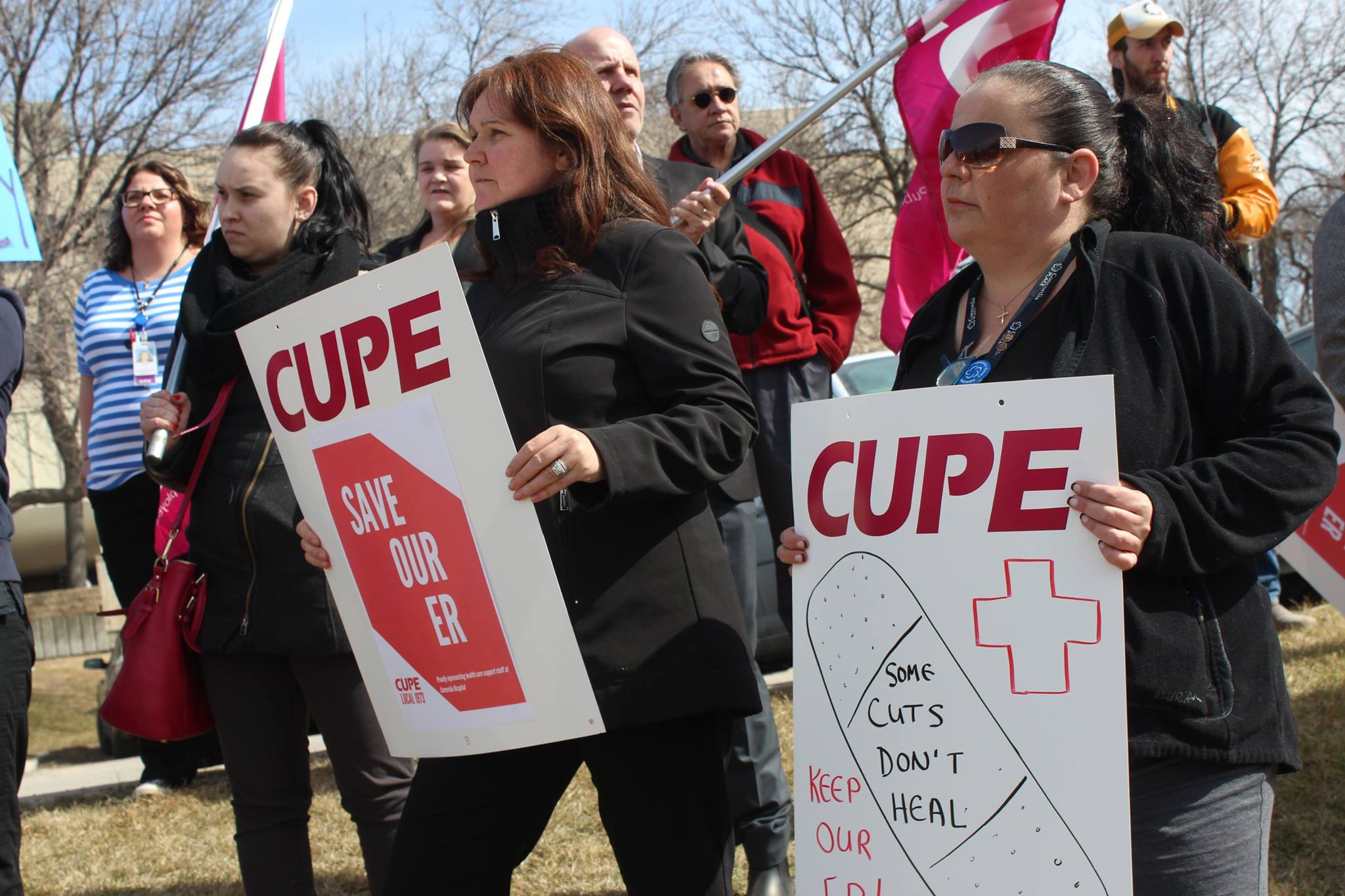 “Instead of listening to the concerns of front-line workers and the community, the government continues to dig in its heels with their plans to close the Concordia and Seven Oaks Emergency Rooms,” said Debbie Boissonneault, President of CUPE 204, which represents health care support workers in both facilities.

The Phase II announcement doesn’t provide details to whether or not further deletions, bumping, and layoffs will be forced onto workers.

“Health care workers deserve respect and they deserve to be heard, and that is not happening,” said Boissonneault. “All we want is to focus on our work and continue to serve the patients and communities we care about without having to worry about whether or not we still have jobs.”

Next: Urgent Care at Concordia...