Made up of over 14,000 health care workers from more than 50 care facilities across Winnipeg and Manitoba, CUPE 204 stands for quality care — and a strong public health care system. We are united against government cuts and privatization.

Together, we protect the workers who care for Winnipeg and Manitoba. 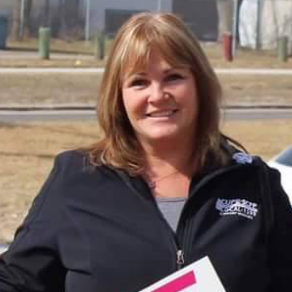 Has been employed for over 20 years at Grace hospital.

She is the first President of CUPE Local 204 and serving a second term. 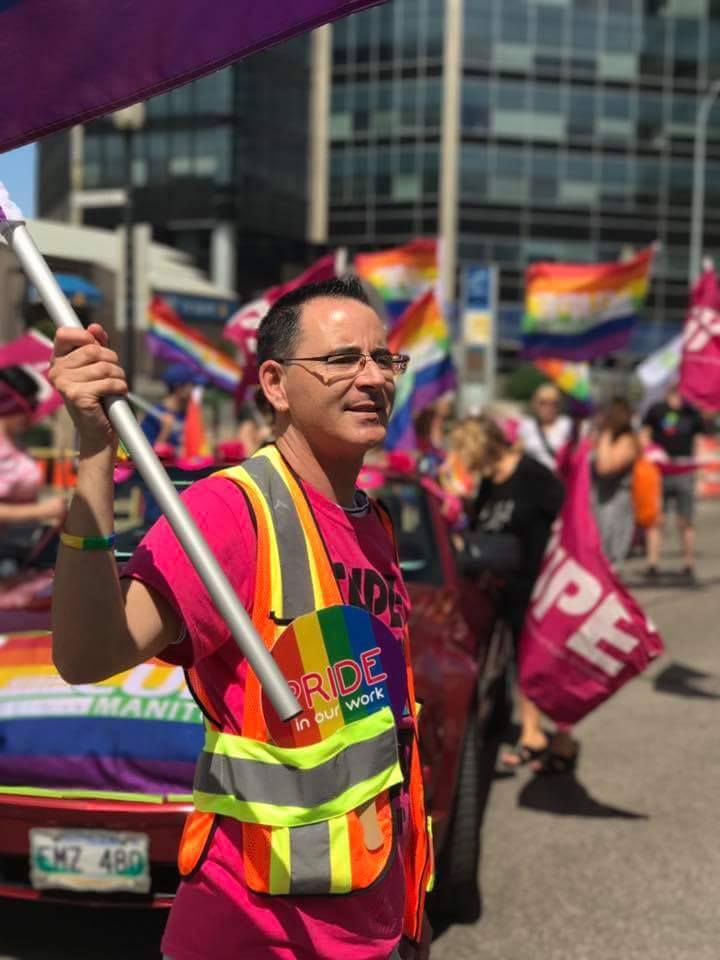 Your CUPE 204 Bylaws are developed and voted on by CUPE health care members. These Bylaws govern how CUPE 204 operates.

The objectives of Local 204 are to:

(b) provide an opportunity for its members to influence and shape their future through free democratic trade unionism;

(c) encourage the settlement by negotiation and mediation of all the disputes between the members and their employers;

(d) eliminate harassment and discrimination of any sort or on any basis; for the equality of treatment regardless of class, race, colour, nationality, age, sex/gender, language, sexual orientation, place of origin, ancestry, religious beliefs, or mental and physical disability; and the active opposition of discrimination of same wherever it occurs or appears;

(e) establish strong working relationships with the public we serve and the communities in which we work and live; and

(f) support CUPE in reaching all of the objectives set out in Article II of the CUPE National Constitution.